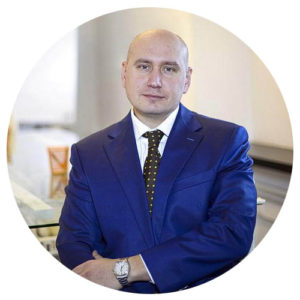 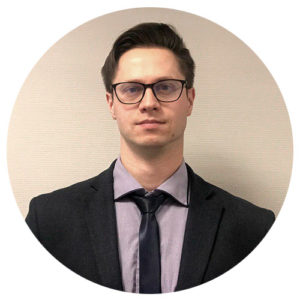 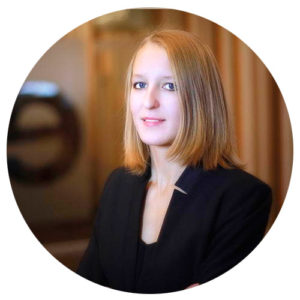 CEO
Leaded the «Kashira-Park» managing company since its foundation in 2017. Prior to that held the position of Deputy Director of the Project Management Department of the Ministry of Energy of the Russian Federation, coming from the position of Head of the Innovations Department in the Fuel and Energy Complex of the Government of Moscow. Until 2012 led projects in the field of energy efficiency. Until 2008, held the position of Commercial Director of the Mitra NS Company in Astana, the Republic of Kazakhstan, oversaw the development and interaction with key partners of the company.

Dmitry Zubov received a Master’s degree in Management from Lomonosov Moscow State University, Moscow,graduated from the Institute of Management of Astana, Republic of Kazakhstan with a degree in Finance and Credit. In 2012, he studied at MIGSU RANEPA (Moscow) — Master of Business Administration (MBA) Project Management program.

Technical Director
Responsible for the development and implementation of the technical policy of the company. Organizes the construction and operation of engineering systems, technical connection to the objects of engineering infrastructure.
Prior to joining the Kashira-Park management company, held senior positions in resource-supply and energy enterprises.

Investor relations manager
Responsible for attracting investors and interacting with them. Conducts issues of Congress and exhibition activities of the company, interacts with chambers of Commerce.
Prior to joining Kashira-Park, he managed projects in the field of consulting in commercial real estate for leading foreign and local companies.

He graduated from the Moscow aviation Institute (NRU) in two specialties: engineering of structures and systems of radio information systems and Enterprise Management.

Project manager
Interacts with executive authorities. Provides support for investment projects on land and property issues, formation of an application for obtaining the status of a resident of the SEZ, obtaining regional and federal benefits.
Prior to joining the Kashira-Park management company, worked as a leading analyst in the Office of the Mayor and the Government of Moscow. Held an engineer position in the state-owned company Energetika.